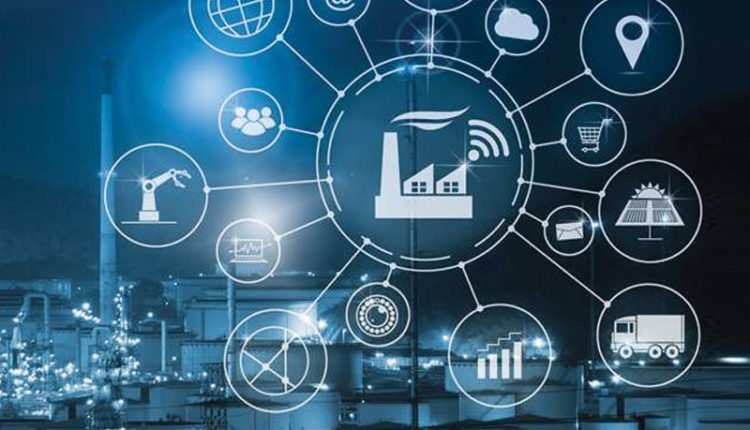 Among many other things, Industry 4.0 has also created opportunities for expanded industrial wireless solutions and capabilities. There can be several questions a company should ask itself when headed into the development of its industrial wireless standards. In case you are reading this article, you are most likely a consumer of wireless technology—at least in your personal life. In the industrial space, wireless has been utilised for dozens of years for the transmission of data from personal devices or fixed assets and based upon a specific job functionality or in cases wired communication was not feasible or desirable.

However, the rapid penetration of smartphones, tablets, and Industry 4.0 drivers such as digital twins, augmented reality, gamification, and the Industrial Internet of Things (IIoT) has created opportunities for expanded industrial wireless solutions and capabilities with a much broader range of users and use cases. This includes everyone from shop floor users and geographically dispersed asset management teams to the top floor where executives are realising that wireless isn’t only a technology platform; it also provides technology solutions delivering safety, efficiency, and cost reductions with positive impact to the bottom line.

What is wireless communication? It is the transfer of data or power between two or more points that are not connected by an electrical conductor. Generally, wireless technologies use radio waves. Radio waves cut down distances, such as a few meters for Bluetooth or as far as millions of kilometres for deep-space radio communications. Wireless technologies cover multiple types of fixed line, mobile, and portable applications which include two-way radios, cellular telephones, personal digital assistants (PDAs), and wireless networking.

Wireless devices are used both in process and discrete industries for wide applications, including easy maintenance, control, and monitoring. Such gadgets are expected to be the next big technological breakthrough in industrial automation. Unfortunately, these devices have been moderately so far because of concerns over the robustness, reliability, and security of wireless technology. An increasing demand for automation in industries like oil and gas, automotive, power, and textile has created the need for industrial wireless.

Primarily, Wi-Fi, Bluetooth, Cellular, and Zigbee are the four major wireless platforms in use within the industrial space today. The platforms can be operated individually or in more recent years as hybrid solutions to provide a more comprehensive platform for multiple solution implementations.

The rapid increase in demand for a diverse set of solutions, and perceptible value for industrial wireless applications are driving a sense of urgency for companies to use more wireless solutions. Hence, it is crucial to formulate policies and processes focused on wireless technologies that will become part of the overall corporate information technology (IT)/operational technology (OT) strategy.

However. at the time when wireless starts being considered strategic, a more comprehensive wireless technology plan is required to ensure there are standards for approved platforms, installation guidelines, security, and ongoing management and maintenance.

We should know that the key factors powering the growth of the market include adoption of cutting-edge technologies such as IoT and AI in industrial environments, emergence of connected enterprises and requirement of mass manufacturing of products. Of course, there are government initiatives to promote industrial automation, emphasis on industrial automation and optimum utilisation of resources are also there. And then there are fiscal policies formulated by regional financial institutions to help manufacturing facilities remain afloat in the midst of the COVID-19 crisis.

The increasing demand for automation and the frequency of application of IoT devices across several end-user verticals, such as healthcare, consumer electronics, automotive, BFSI, and retail, are additionally driving the adoption of IoT devices or in other words wireless technologies.

The number of IoT connected devices, a study by the Internet and Television Association said, had already reached 50.1 billion by 2020 from 34.8 billion in 2018. The growth is, however, primarily attributed to the integration of connectivity competence in a wide range of devices and applications, coupled with the development of different networking protocols that have significantly powered the growth of the wireless technology across multiple end-user industries.

Three things manufacturers have learned from a year of working remotely