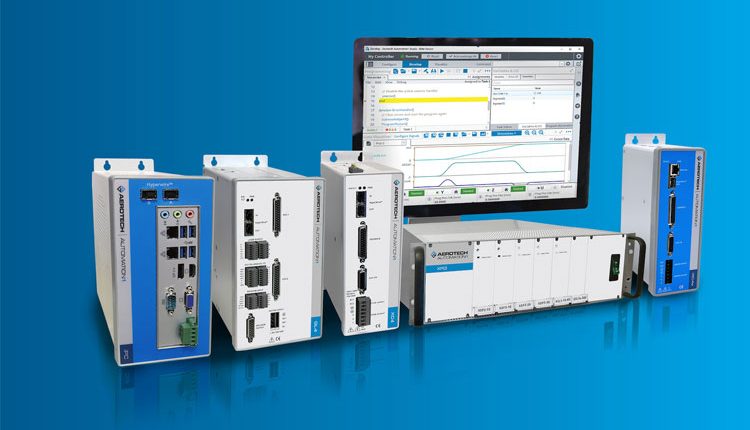 Automation1 is the most exciting product to be released in commercial precision motion control in decades,ᱠsaid Patrick Wheeler, Aerotech᯳ controls product manager. ᰖery rarely is the highest-performing product in any market segment also the easiest to use, and that᯳ exactly what Automation1 has accomplished. With the flexibility of deploying both PC and drive-based controller architectures and with API and industrial Ethernet support, there really is no better choice for development teams.

Recent developments in the Automation1 motion control platform include:

The Automation1-iSMC controller connects with broader factory and lab automation systems using the new Python API and LabVIEW VIs, which build upon existing .NET and C APIs as well as EPICS drivers.

MRAI’s premier event to highlight the importance of recycling

ABB and Zume to accelerate transition away from single use plastics