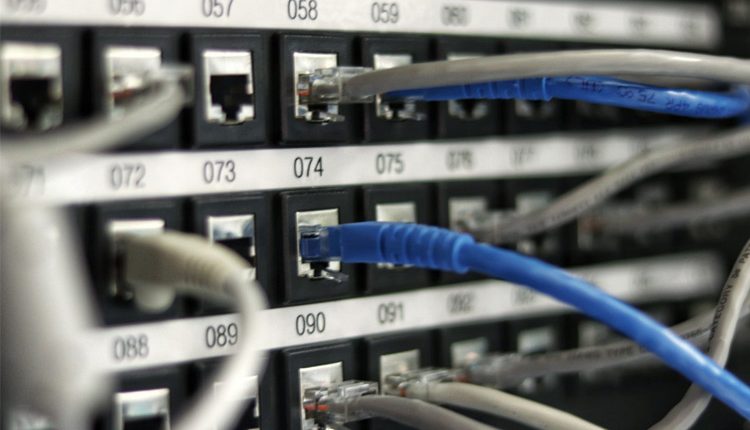 Although edge computing is in most respects the polar opposite of cloud computing, the two technologies will likely prove most valuable when used together as part of a hybrid data architecture.

It is estimated that there will be 41 billion Internet of Things (IoT) devices by 2027, but how can manufacturers access the full benefits of this revolution? Here, John Young, APAC director at automation parts supplier EU Automation, identifies the three main ways edge computing will benefit smart manufacturing in the coming years.

In simple terms, edge computing refers to locating computer processing of data as close to the source of the data as possible. According to research by Gartner, around ten percent of enterprise-generated data is created and processed outside of traditional centralized data centers or the cloud. It is estimated that this figure will rise to 75 percent by the middle of this decade.

Although edge computing is in most respects the polar opposite of cloud computing, the two technologies will likely prove most valuable when used together as part of a hybrid data architecture. However, here are my three Ss for understanding those areas where edge computing really does have the edge:

Speed, or reduced latency, is central to the potential benefits of edge computing. Latency, in case you didn’t know, refers to the time taken between data being sent from an IoT device and when it returns to the same device. Even if we are talking about milliseconds, there are certain applications where reducing latency is critical.

The best example given to explain the importance of this is autonomous driving, where the data generated by smart sensors needs to be acted on in real-time to prevent accidents. However, there are many other potential uses in the world of manufacturing. Edge computing promises to reduce the risk of accidents caused by machinery and allows manufacturers to monitor the health of factory equipment in real-time.

From a cyber security perspective, edge computing also offers benefits over the cloud. Movement represents a point of vulnerability and the more data being moved to the cloud, the greater the opportunities for hackers to intercept it. With edge computing, more sensitive data can be stored locally and only data that has already been processed to a degree is sent to the cloud.

Edge computing also reduces the risk that arises from outages causing costly downtime. In comparison to the centralized solution offered by the cloud, edge computing’s distributed, open-ended data architecture spreads the risk. This will be especially advantageous in remote sites where network connectivity is less reliable.

If implemented correctly, edge computing can also help manufacturers save money. As already discussed, it reduces the risk of downtime caused by network outages. It is also a key enabler for more effective predictive maintenance.

By gathering, processing and acting on data in real-time, with the reduced latency offered by edge devices, manufacturers can be sure that if an automation part or an item of machinery is about to fail, this will be acted upon quicker than ever before. Replacement parts can be order from a reputable supplier before money is lost to unplanned downtime.

Cloud subscriptions, along with the volume of bandwidth required for the growing number of IoT devices, can also cost large sums. With edge computing, manufacturers reduce their need for larger volumes of cloud storage and free up bandwidth. Taken together, the above benefits suggest that when implemented in the right way, edge computing can help manufacturers make savings. Furthermore, the very nature of edge computing means it can be implemented in a piecemeal way, without the need for a large upfront investment.

In the time it takes to read this article, approximately 20,087 devices will be connected to the internet. In the next few years, edge computing will be essential in allowing manufacturing to reap the benefits of the IoT. Implemented in the right way, edge computing promises to increase speed, enhance data security and bring savings in productivity and reduced downtime.

EU Automation has supplied over one million parts to customers in 156 countries. To find out more, visit euautomation.com

INDUSTRIAL AUTOMATION REVIEW provides cognitive exchange of information on the Automation sector, which will facilitate you keep updated on a real time basis.
Please follow our magazine page and also join our LinkedIn Group- exclusive group created for manufacturing professionals community
Join us on LinkedIn Group : https://www.linkedin.com/groups/10474801/
Follow us on LinkedIn : https://www.linkedin.com/company/industrial-automation-review/

Three things manufacturers have learned from a year of working remotely