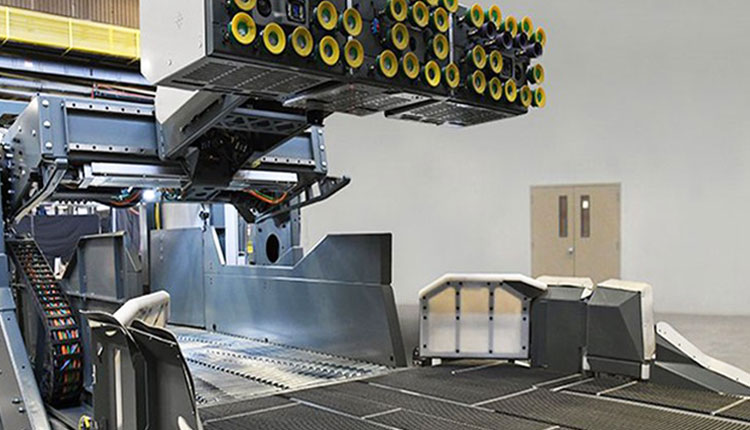 Honeywell is focusing investment on warehouse automation and robotics through its newly created center of excellence in Pittsburgh called Honeywell Robotics, the company announced last week.

“The whole robotics industry is waiting for a leader who can deliver not only discrete robotic solutions, but a complete portfolio of fully-operational end-to-end robotic solutions for rapid customization and deployment,” Lui said, adding that Honeywell is well suited to fill this role.

Honeywell frames its center as a way for customers to work with the company on end-to-end robotic solutions for their operations. Lui said the initial focus is on warehousing but that could expand to manufacturing and pharmaceuticals in the future.

“Technologies are being developed to automate specific supply chain process steps, such as unloading, receiving, decanting, stowing, picking, packing, sorting, shipping, moving, loading, and more,” said Lui, who was previously the director of industrial IoT and automation technologies pertaining to robotics for Amazon.

“In a period of such extreme growth for robotics, it is vital to have the technical platform along with the domain expertise and real-world data to push technology forward to commercial maturity,” Herman Herman, director of the National Robotics Engineering Center at Carnegie Mellon University, said in a statement last year. The original work between the university and Honeywell focused on controlling and operating multiple robotics applications at once.

Warehouse robotics companies have benefited from hundreds of millions of dollars in funding in recent years. Higher levels of e-commerce orders combined with the promise of faster delivery mean packages have to move through fulfillment and distribution centers at a faster pace than ever before. These robotics companies, and Honeywell Robotics, say robotics will provide the efficiency needed to meet the demands of e-commerce.

The International Federation of Robotics expects the sales of robots to grow 10% from 2019 to 2020, according to a recent forecast by the group.

Honeywell is actively recruiting engineers and applied research scientists but didn’t say how many people would work at the center.

Honeywell is not the only company investing in facilities dedicated to the modernization of the supply chain. Last month, DHL opened its Innovation Center in Chicago, saying it was a place to work with customers on digitizing supply chain operations.